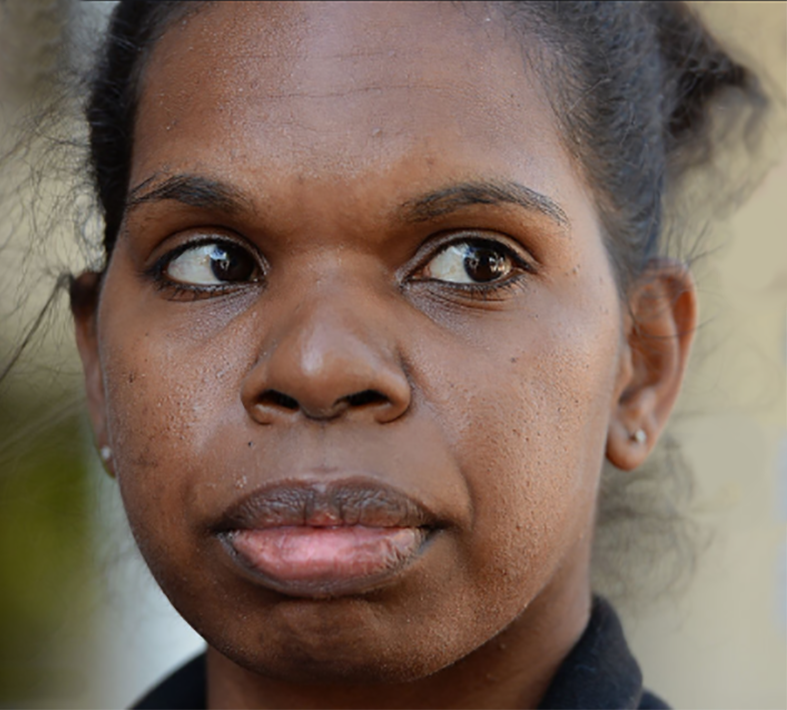 Emma Cameron has inspired thousands of Indigenous Australia’s to be more physically active and live a healthier lifestyle, and that is exactly what she out to achieve.

AUSTRALIAN runners at the Boston Marathon have told of their horror after two bombs exploded near the finish line, leaving at least two people dead and dozens injured.

There were concerns for Ms Cameron’s safety, but the Indigenous Marathon Project confirmed both were safe and Emma was still far from the finish when the blasts occurred.

De Castella was there supporting runner Emma Cameron who is part of his inspirational Indigenous Marathon Project.

Cameron, a 31-year-old from Darwin, was supposed to run in the New York City marathon last November.

She was injured in the lead-up and the event, which was cancelled in any case in the wake of Superstorm Sandy.

Cameron was among eight indigenous runners who had trained for the NYC marathon with de Castella. The runners were given the option of running instead in the Tokyo marathon in February (with three doing just that) while Cameron held out instead for the historic Boston slog,

After 12 months of gruelling training, Darwin athlete Emma Cameron will finally realise her marathon dreams when she lines up at the start of the Boston Marathon on Monday morning.

Cameron, who was selected as part of the 2012 Indigenous Marathon Project squad alongside 11 other athletes, began her marathon journey last April, but sustained a knee injury in the lead-up to the 30km test run in September last year that ruled her out of the New York Marathon.

Despite the setback, Emma showed courage and determination to continue her training through the hot Darwin summer, finishing a 30km test event in Canberra in February, and earning herself a place on the start line of the world’s oldest marathon alongside 25,000 other competitors.

IMP founder and former Boston Marathon winner Rob de Castella said that Emma’s courage and determination had been highlighted by the fact that she hadn’t let an injury slow her down.

“Emma’s journey to Boston hasn’t been an easy one, and she has had many obstacles to overcome, including watching her teammates travel to New York, and run the marathon in Tokyo,” he said.

“Like the IMP runners before her, Emma’s involvement with IMP has changed her life, and along the way, she has inspired thousands of Indigenous Australia’s to be more physically active and live a healthier lifestyle, and that is exactly what we set out to achieve,”

During her involvement with IMP, Emma has successfully completed her Certificate IV in Health and Leisure, and has been instrumental in organising a number of community events in Darwin to raise awareness of living a healthy lifestyle and taking part in physical activity.

The Power of Running